Music Events You Should Get To In Manchester This September

Manchester is a town known for its love of music and what’s a better way to spend your weekend discovering a new band or listening to an old favourite. 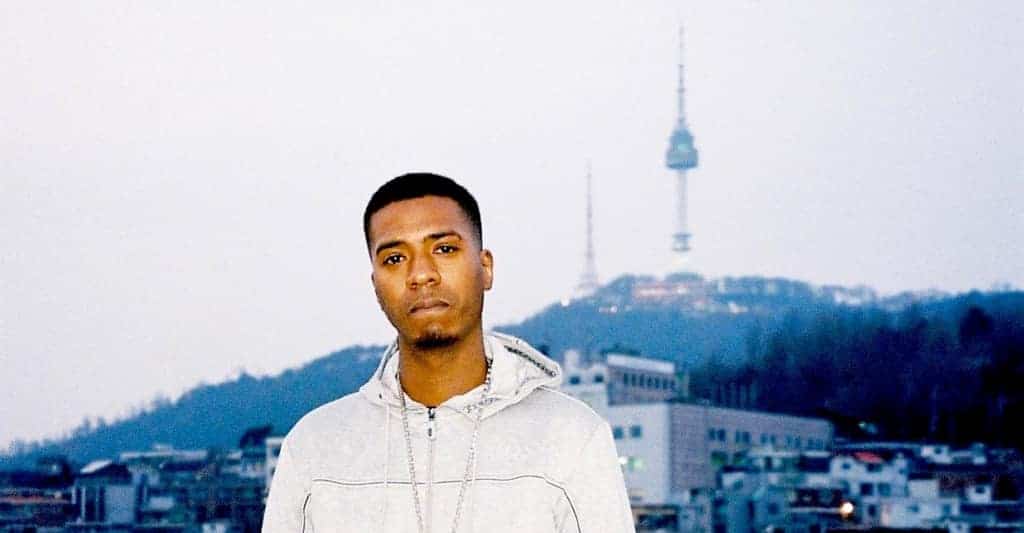 Why? London rapper Nines is an incredible talent first making a name for himself with the release of his mixtape ‘From Church Road To Hollywood’ and the viral hit ‘Money on my Mind’ since then his singles and mixtapes have been racking millions of views on youtube. Known for always making a good show and ensuring the crowd gets its money’s worth you should definitely get to this gig if you want to have a good time. 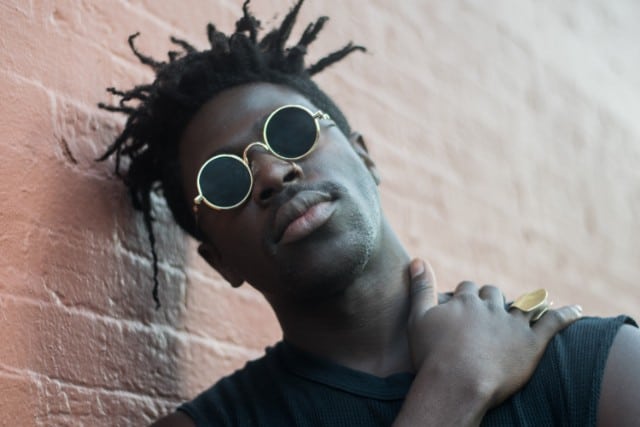 Where? The Dancehouse, Oxford Road

Why? Moses Sumney is a musician with a sound that’s so haunting yet enchanting it’ll send you to a complete trance. He’s been getting more and more press throughout the past four years with his critically acclaimed album, Aromanticism and smashes performances at Coachella and Pitchfork, catch him in Manchester on the 19th before he blows up in 2019. 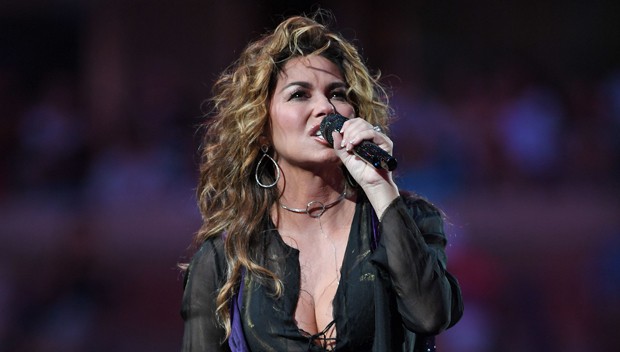 Why? See the Queen of Country live in Manchester this September- this is Shania Twain’s first tour in the UK for over 15 years, so you better grab your tickets right now. See Shania Twain perform hits such as ‘Man I Feel Like A Woman’ and ‘That Don’t Impress Me Much,’ enjoy a night you’ll certainly never forget with probably one of the most iconic Grammy-award winning artist.

Why? Female fronted rock band Halestorm is currently fronting their biggest tour across the UK ever and arrive in Manchester on Wednesday 26th. Halestorm is known for their skilful performances, live music and reinterpretation of classic rock. Their new album Vicious is the bands highest rated record ever and has been described as ‘The holy hard rock trinity of sex, drugs and rock & roll,” so get out there and see their amazing show.

Who? Crown The Empire

Why? One of the biggest metalcore bands ever descends on Manchester on Saturday 29th. Crown The Empire started out when band members Andrew Velasquez, Austin Duncan, Hayden Tree, and Brandon Hoover formed during high school in 2010. A lot of people love Crown the Empire due to their reinvigorating hard rock sound, and they gained a lot of popularity when they toured with Asking Alexandria and Black Veil Brides at the start of 2018.